So I play a lot of games (Heroes of the Storm!) and I frequently want to record what I’m doing, so that I can provide commentary for others, but also so that I can learn from my mistakes. I generally use a tool like Camtasia for my recording and editing, especially outside of gaming, but Windows 10 now has a recording tool built into the OS called Game DVR, so I wanted to highlight that for you. You should also know that this can record any application, and not just games. 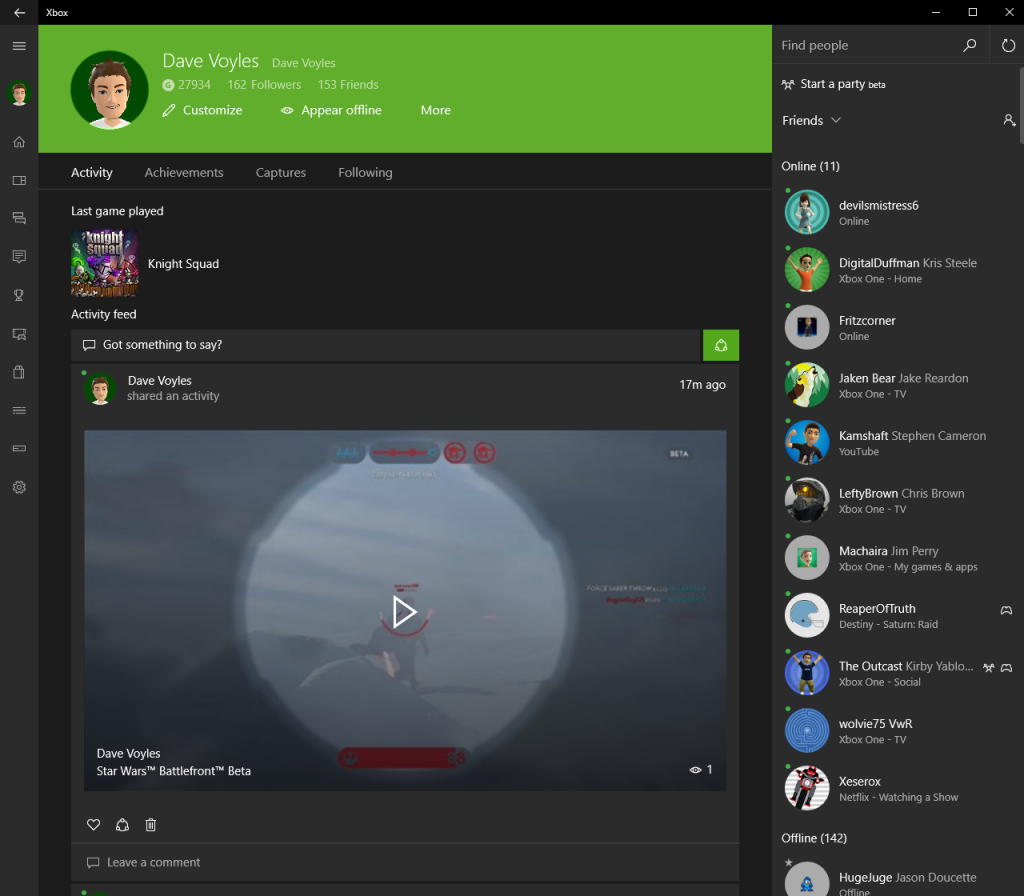 To make any sort of changes or access the shortcuts for the Game DVR, you actually need to go to the Xbox app, which is built into Windows 10. Don’t ask me, I just work here. In fact, if you typed in “Game DVR”, it wouldn’t even show the application.

This is found in your Programs folder, and I just get to it from my Start Menu: 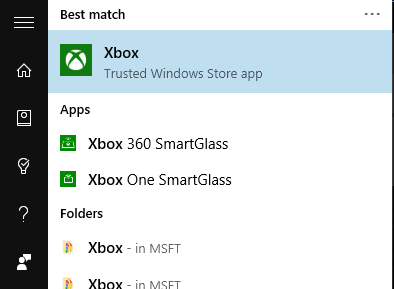 I have a difficult time remembering shortcuts, so I snipped them out and have them posted in a OneNote page which is always up on my screen. 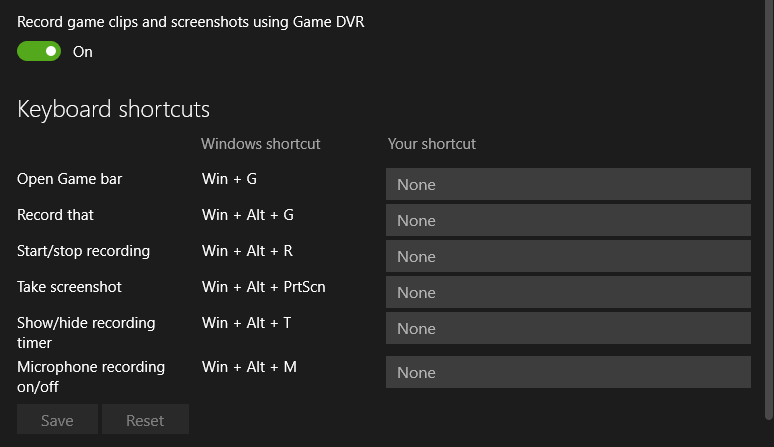 Now what I end up doing is simply hitting Win + Alt + R when I launch a new game, and that will start recording the game for me. I sometimes forget that I’m recording content, so I always have the timer visible in the top right corner as well, with the Win + Alt + T shortcut, which displays a small icon. This will not appear in your recording.

For commentary, such as my Heroes of the Storm videos, I record my mic as well: Win + Alt + M, and the display I mentioned above will also show you if you mic is active.

Changing where the files are stored

I keep my OS and the applications I most frequently use stored on an SSD, so that I can access them as quickly as possible. For everything else, which mainly falls under media (videos, songs, images, games), I store on a 3TB hard drive. 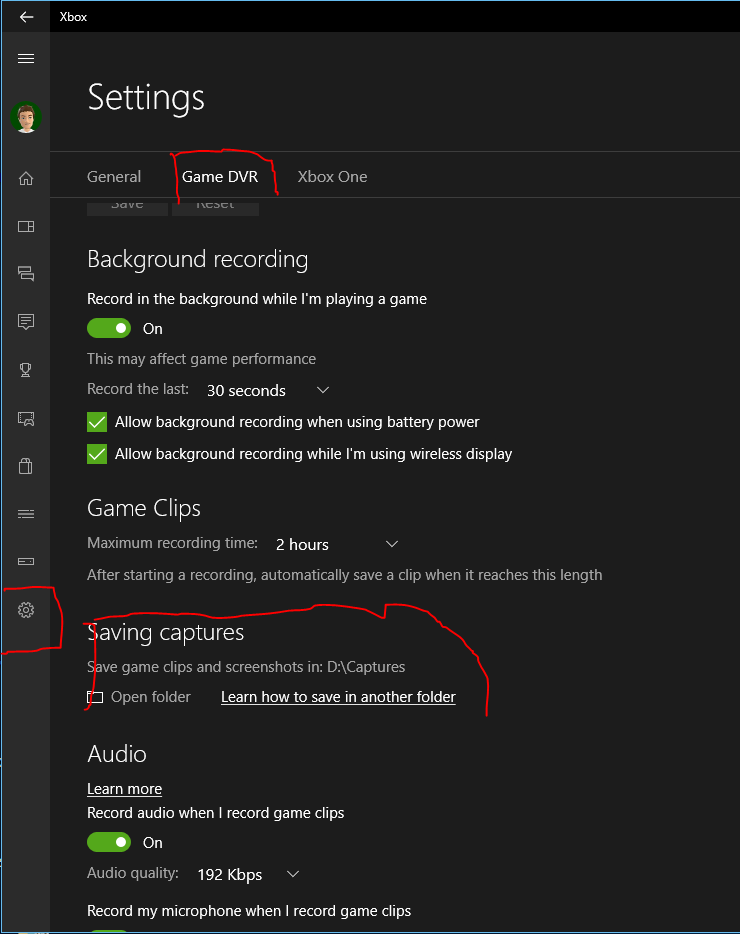 By default, Game DVR stores your recorded videos within the Videos / Captures folder. This is great, except that folder is located on my SSD. To change this, it’s pretty straightforward

From your file explorer, drag your “Captures” folder within Videos/Captures into the new location where you want your videos to be stored. In my case, I want them to me stored on my large D drive. 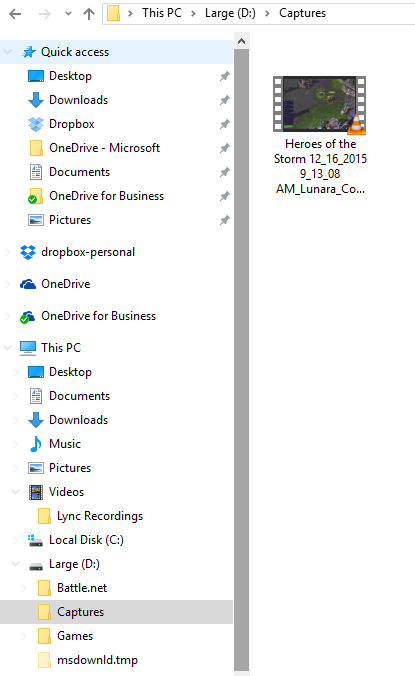 To verify that this worked, open your Xbox App and navigate to the Game DVR settings, and the Saving Captures area should point out exactly where it is being stored. The Game DVR only knows the store videos within the Captures folder.

You can view your recorded clips from within the Xbox App as well. On the left hand side, you’ll find a tab that looks like a film reel (we used to record footage on these) with a gamepad in front of it. Click on that. 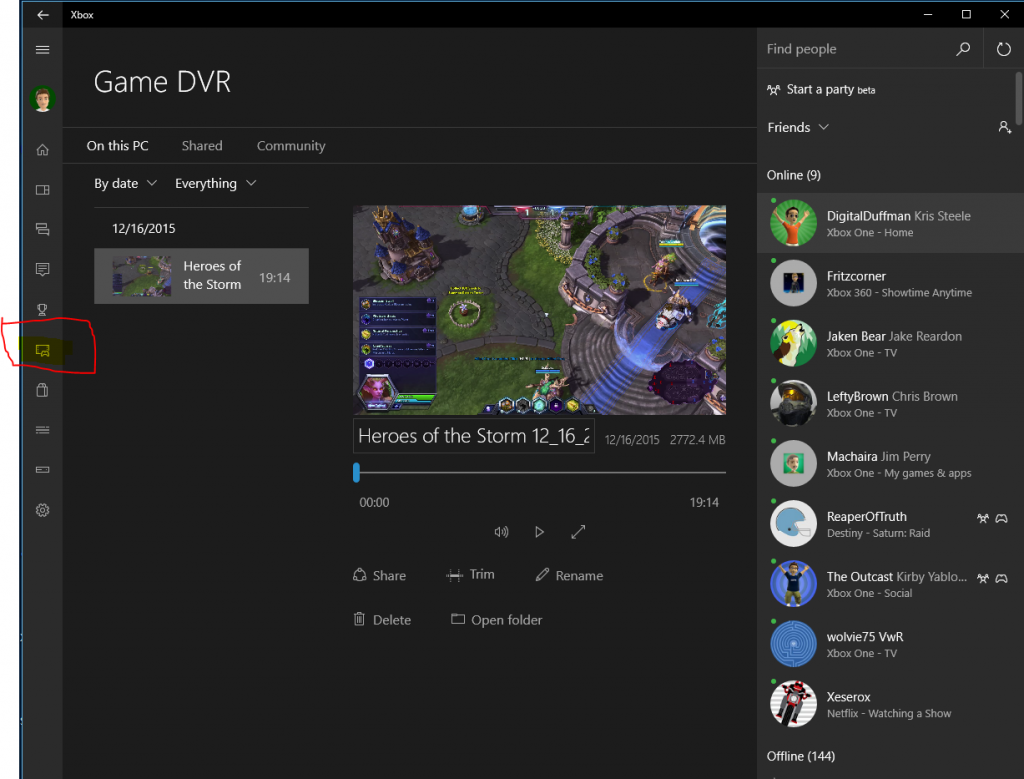 Now you have a number of options at your disposal. Unfortunately, sharing only works for clips from Xbox One or Windows Store games. This is understandable, as they probably don’t want you sharing questionable content from other applications with your Xbox Live network.

What is interesting about the Shared Tab though, is that it will also point out games that I’ve recorded from my Xbox One console, too. 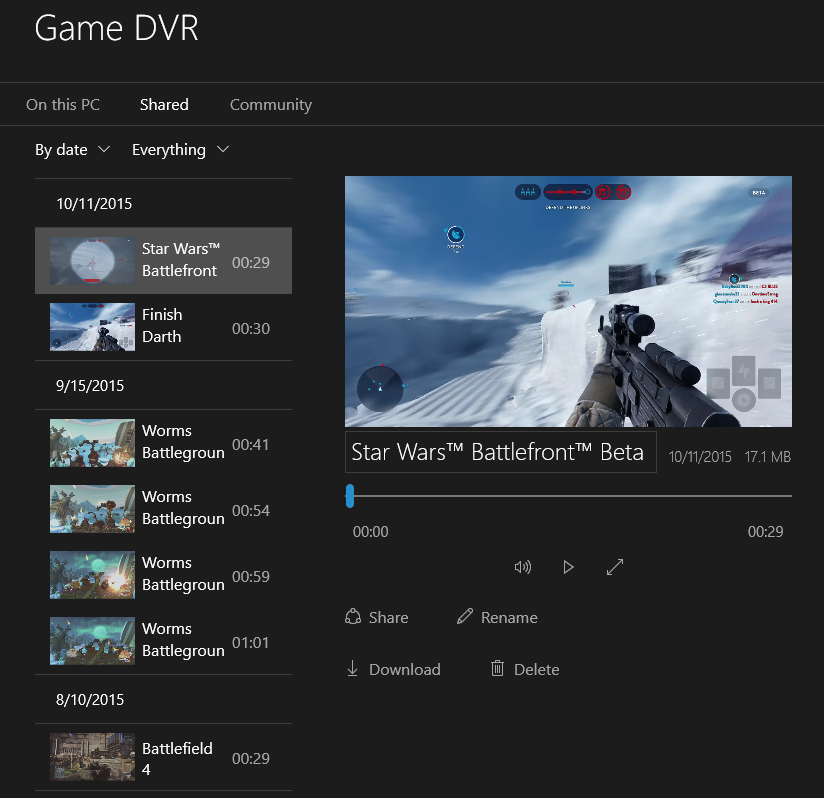 For clips that come from Xbox One / Windows 10 games, I can share them in my activity feed, send a message to a friend, or showcase it within my profile.

In this crowning achievement, I was playing Star Wars: Battlefront (the game is awesome), and I had the courage to take on Darth Vader. Surprisingly, things went in my favor. I must have a bit of Jedi blood in me. Coincidence that the film releases on my birthday? 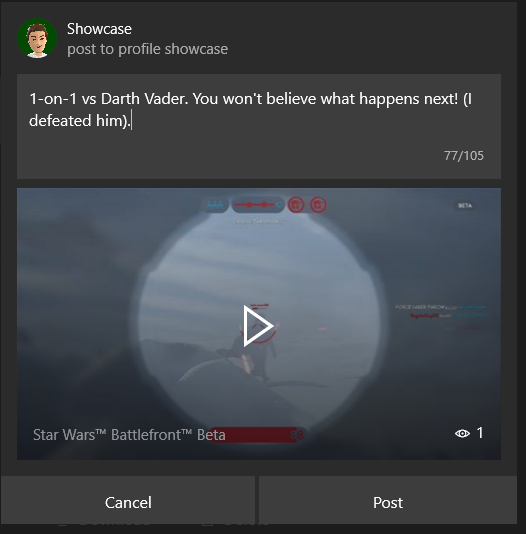 On Xbox One this will actuall post the video to your OneDrive, which you can share with everyone. I’m not sure why this feature isn’t available here, though.

If I navigate to my OneDrive from within my browser, I can see that it is actually stored there. I can now share it with anyone.

I can Right-Click -> Embed and it will display this prompt: 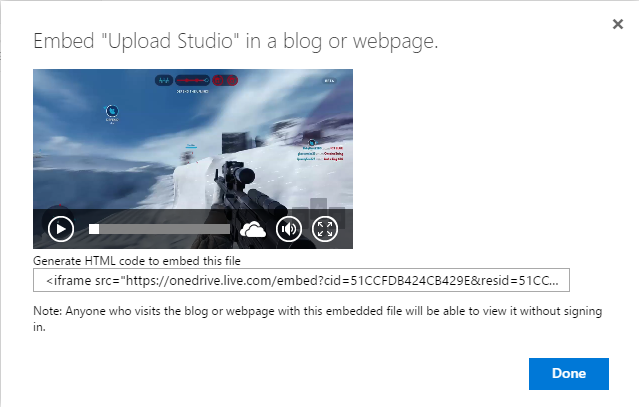 This will generate the HTML that I can embed directly into this page, which you can see below. This won’t actually play the video within this page though. It will redirect you to OneDrive, where you can view it without needing to log in.

So hopefully this was pretty helpful for you. If you know of any tricks I may have been missing in here, let me know! And remember, you can use this for any application, not just games. Here is a video of me playing Heroes of the Storm, and I used the Game DVR to record it all.