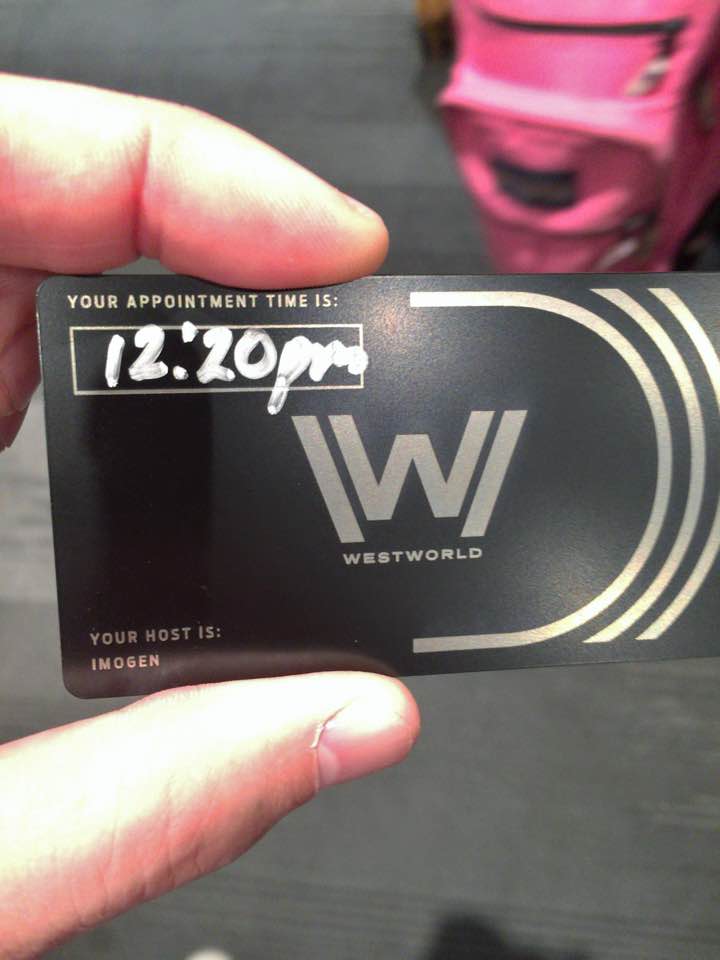 I’m not quite sold on VR yet. The more I speak with people in the gaming industry, the more I realize that I’m not the only one.

I attended New York Comic Con this weekend, and had a chance to try out two VR demos, including one for Amazon’s “The Man in the High Castle”, and another for Westworld, a new show on HBO, which really impressed me.

Well I should say, impressed me in certain ways. If you’ve watched Westworld, then it’s easier for me to describe the VR experience, as the opening 10 minutes of episode 2, where a gentleman enters the building, chooses a gun, hat, and begins to custom tailor his experience. 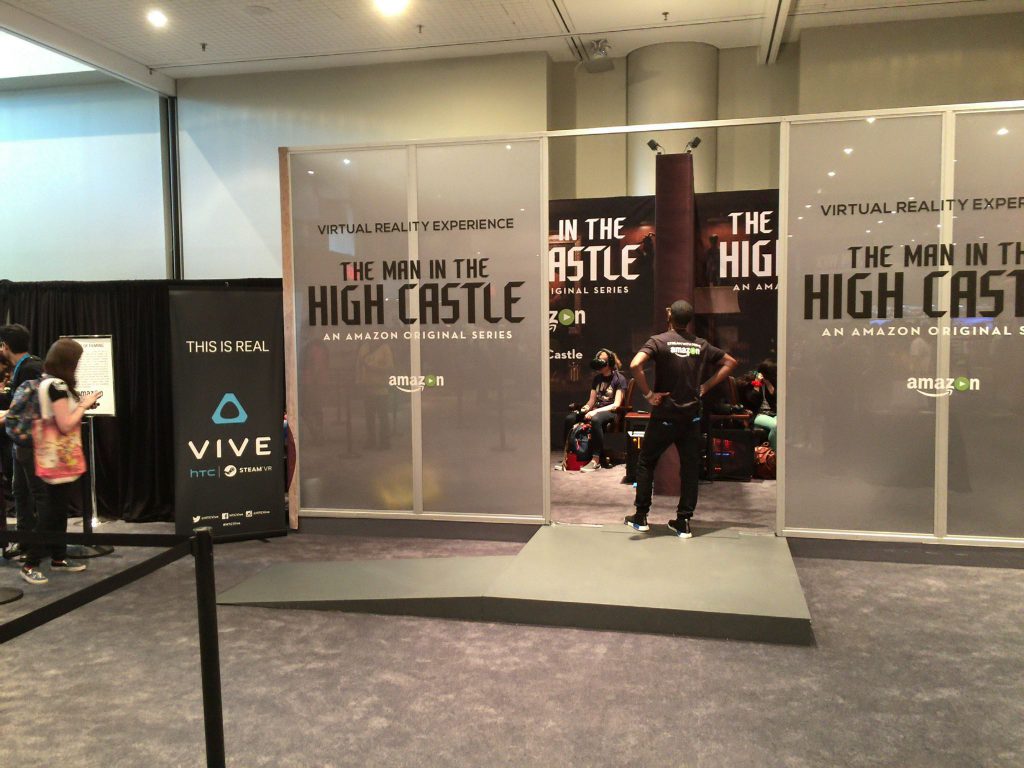 That part of the demo was fantastic. The hand tracking on HTC’s Vive is phenomenal, largely due to the cameras set up in the corner, but even with that, the entire setups consumes a large amount of space and you need to mount cameras on your wall.

The visuals are where the experience lost me, though. The screen door effect was jarring, and noticeable throughout both demos. Additionally, the aliasing on models was jarring, and reminiscent of a Playstation 2 launch title.  Every model had them, especially as I moved closer.

The largest pitfall I believe however, is the low resolution.  At 1080×1200 per eye, it’s just not high enough. I play most of my games on the PC, with a 1440p monitor, which means the resolution is 2,560 x 1,440 and that’s not even cutting edge. Going back to VR is incredible downgrade, and felt like I was moving back several console generations.

In a world where game developers struggle and seldom reach 1080p at 30 FPS on consoles, and frequently on PC, it’s difficult to comprehend where this technical gap gets closed with the increased demands of VR.

I want VR to take off this time around, I really do. But it needs a way to differentiate itself from the rest of the gaming market. Surrounding yourself in low resolution aliased polygons at a high price point isn’t going to turn the mainstream onto VR.

I have some ideas on how to make VR stand out in my next post.

Finally, I don’t want it to seem like I’m knocking the Vive. I’ve also tried the Oculus several times, and after using it for more than 5 minutes each time, I became violently ill from motion sickness, so that experience may be out of my reach for a while.

One thought on “Is there a future in VR?”