Link to the event.

At 8:30am in the morning, we held a Sport Talk panel at the Quorum, where we discussed the intersection between technology and sports, but physical and eSports. Our partners at Seventy Six Capital coordinated this with the University City Science Center, and we had a packed room of 120+ people, and 155 registrants. There was a line out the door before people even had their coffee.

I was on a panel with the GM for the Philadelphia Eagles, Howie Roseman, EVP of Whistle Sports (Dude Perfect), Brian Selander, and an engineer from Graph Wear Tech. 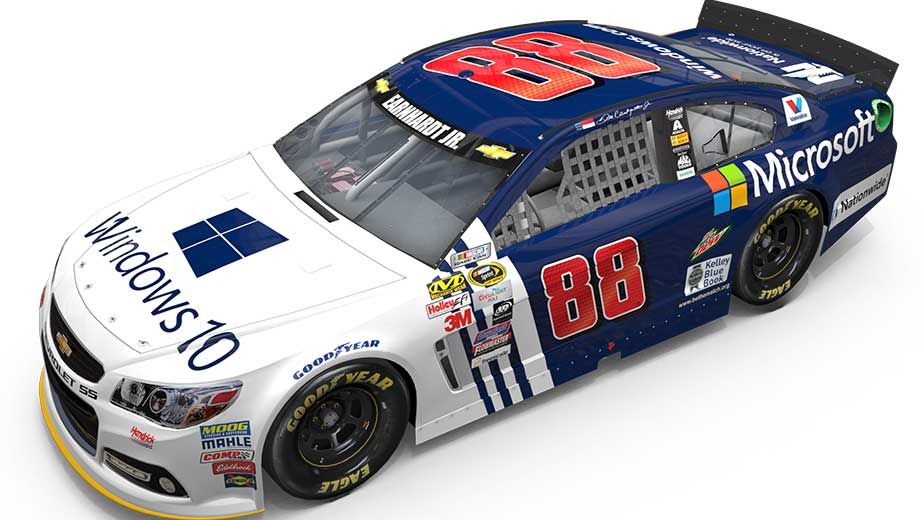 I discussed our partnership with NASCAR, where Microsoft built out race management app:

“According to officials with both the sanctioning body and the Redmond, Washington-based tech company, NASCAR and Hendrick Motorsports will adopt the Windows 10 and Microsoft Azure cloud computing platforms “to deliver technology solutions to help improve performance on and off the track.”

“By bringing six different data categories, such as historical data, timing and scoring, pit road officiating, video replay and car positioning, into one app, O’Donnell said it would allow race directors to relay messages to teams more quickly than the current system where data is analyzed on multiple screens from multiple feeds.”

Partnership with the NFL 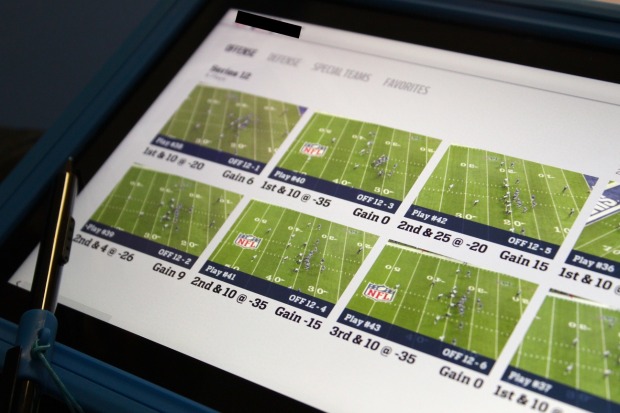 Microsoft recently partnered with the NFL, and I discussed that relationship. Appropriate, considering the GM of the Eagles was sitting next to me.  At each Eagle’s game, we have at least one employee from Malvern (PHL) office on the sidelines to show the Eagles / competitor coaching staff how the tablet software works.

“Thanks to Microsoft’s $400 million, five-year contract with the NFL, players and coaches this season have started ditching the traditional paper black-and-white images of plays used to review previous possessions, and instead are taking advantage of a customized Surface Pro 2 that Microsoft built specifically for NFL sidelines.”

“There are 25 Surface tablets available at every NFL game now for each team — 13 on the sidelines, and 12 up in the assistant coaches’ booths. Devices on the sidelines connect to a private, secure in-stadium WiFi network, while assistant coaches hook up to a wired connection. All other features of a consumer-grade Surface Pro 2 have been stripped away. The tablets only allow access to a Sideline Viewing System app that provides the photos of recent plays.”

This article provides more detail about the technology powering the app.

We also discussed how valuable the cloud is to companies who are looking to create an competitive edge, both on and off the field.

Afterwards, I led people around the Reactor for a tour of the facility, as well as held office hours to discuss how we could migrate some of the startups to the cloud. There’s obviously a lot of interest in Hololens, and that came up several times during the panel as well.

Join us for a discussion on the impact of technology on sports, teams, players and fans and how these innovations are changing the playing field.