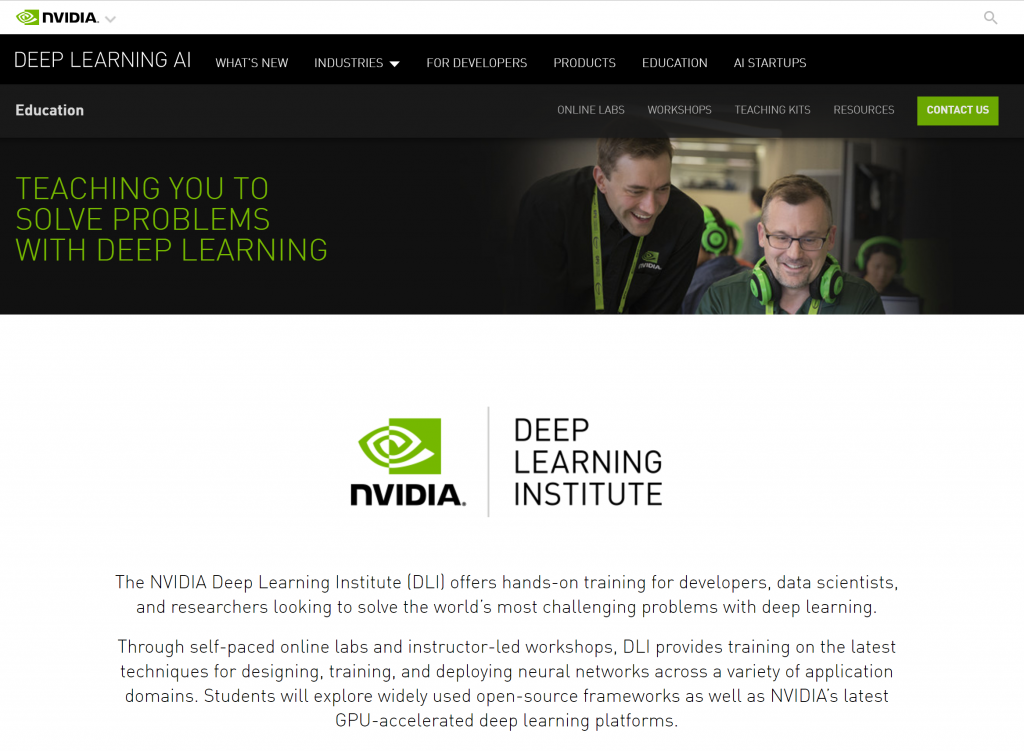 I’m putting together an outline for a presentation I’m giving to NVIDIA soon, as part of the certification process for their Deep Learning Institute. I plan on breaking this into a 5 minute talk, as well as a 30 minute session, to give developers a high-level overview of Deep Learning.

Current State of the Market