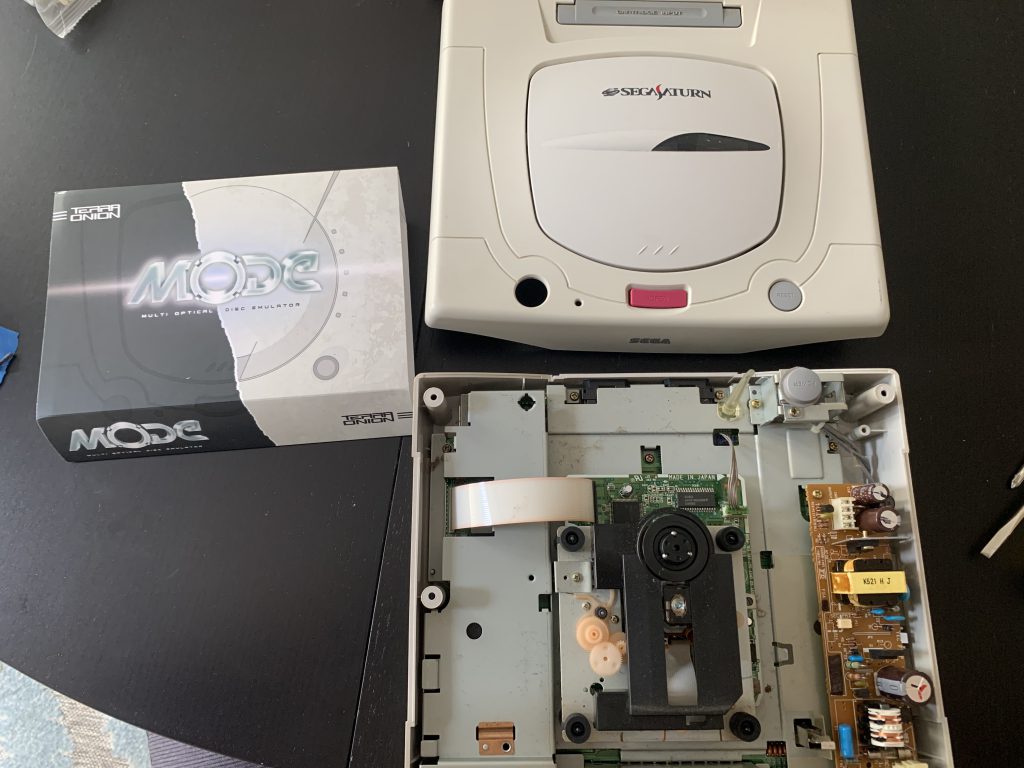 The MODE is an FPGA-based optical disc emulator for the Sega Saturn AND Dreamcast. It works on both, plug-and-play, and best of all, requires soldering. The idea is that you can remove the laser CD reader, and replace it with a solid state device, as the laser will fail over time.

The selling point for me is the fact that I can finally play many of those Sega Saturn games I’ve always wanted, but have been unable to play. Software emulation for the Saturn has been in a poor state since its inception, largely due to the complexity of the two (2) Visual Display Processor (VDP) chips powering the device. Think of it as the precursor to what we would know today as a GPU.

This clip illustrates how 3D is actually rendered on the Saturn, using Tomb Raider as an example.

For 3D works it turns into a nightmare, but if harnessed correctly, can be actually have fantastic results, as seen by Powerslave, which runs incredibly well as a First-Person Shooter.

The moment Terraonion announced the MODE, I preordered it for ~$220 and it arrived several months later, exactly as promised. I also picked up a 1TB SSD for $100.

I’m running the Saturn with RGB cables through a Framemeister, which is a high-end analog scaling tool and allows for easy connectivity to today’s display devices via HDMI output. 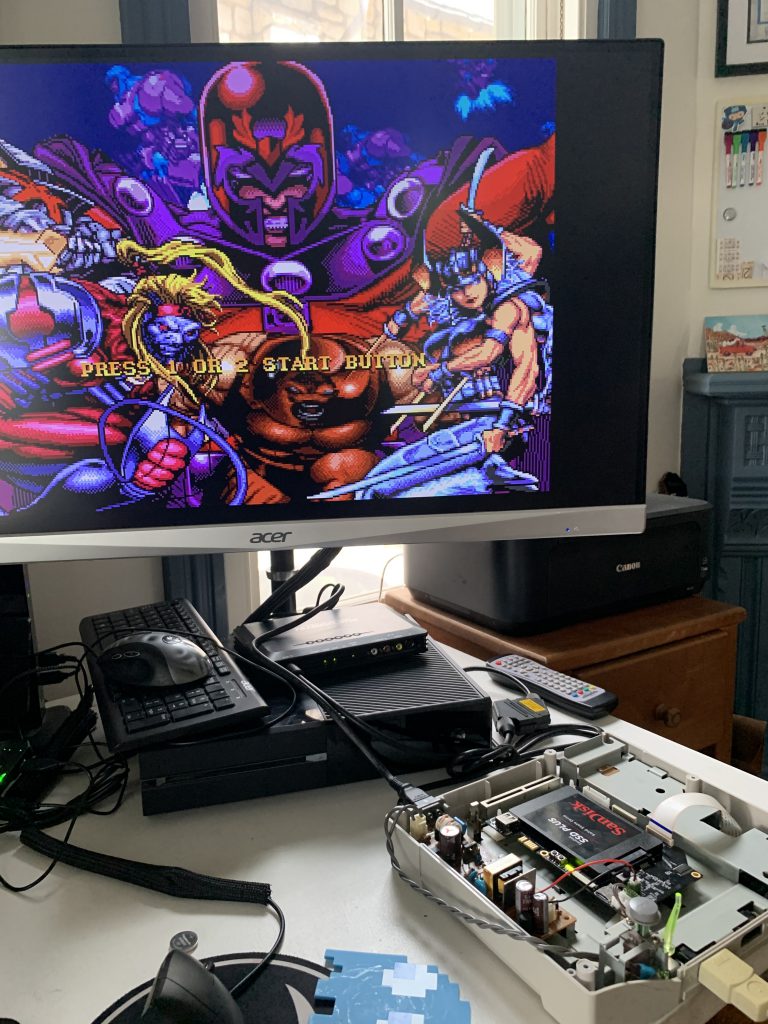 I have two Sega Saturn models:

I always thought the Japanese version looked a bit cooler, so I took that one apart first to install the MODE. This was about a 15 minute process, and Terraonion’s instructions were very clear, despite there being many variations of the console.

I was initially unable to power the Saturn back on after connecting everything, and while growing frustrated, I decided to take apart the U.S. Saturn and move the MODE to that one.

In doing so, I realized that I didn’t have a cable connected correctly on the Japanese model. In doing so, I now had the MODE working on both devices, which were in pieces in my kitchen table, and ultimately decided to use it in the Japanese Saturn. 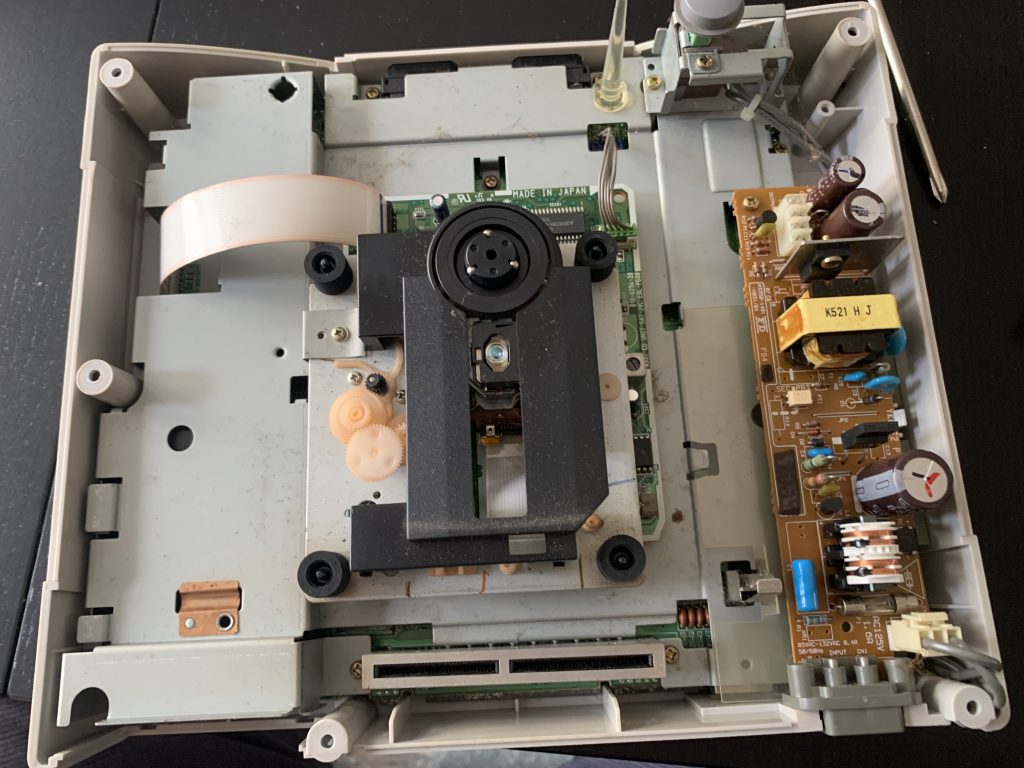 The hardest part of the entire process was actually putting my U.S. Saturn back together!

Once connected, I simply powered on the Saturn, was brought to a screen for the device, where I could sift through all of the ROMs I had organized into folders onto the SSD, and booted into the game the moment I clicked on it.

Easy enough! Even with miniscule hardware skills, you can have this connected in moments, and no longer have to worry about the longevity of your laser reader in the CD unit.

My only wish is that there was some kind of 4MB RAM cart implementation, or save states. Neither of these features were advertised, nor expected, so for me it is simply a pipe dream.