Welcome to the faces behind the Reactor, where we aim to introduce you to the people you’ll be mixing and mingling with while you spend time at this free community space. 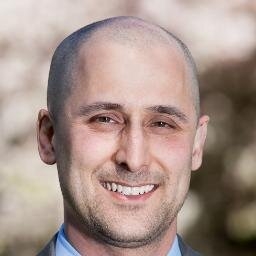 Jeff Friedman is Microsoft’s Director of Modern Government in the State and Local Government Solutions Group. Previously he was the Co-Director and Co-Founder of the Mayor’s Office of New Urban Mechanics for Philadelphia Mayor Michael Nutter.

Previously, Friedman was the Manager of Civic Innovation & Participation in the Mayor’s Office. He led various initiatives to make city government (and urban governance generally) more open, participatory, transparent, entrepreneurial, and innovative. Previously, Friedman was Chief of Staff to the Chief Technology Officer in the Division of Technology, and before that he was Deputy Director of Performance Management/Implementation Manager for Philly311 in the Managing Director’s Office.

Prior to joining city government, Friedman consulted to state, local, and county governments across the nation at Public Financial Management, a national consultancy. He earned his undergraduate and law degrees from Temple University. 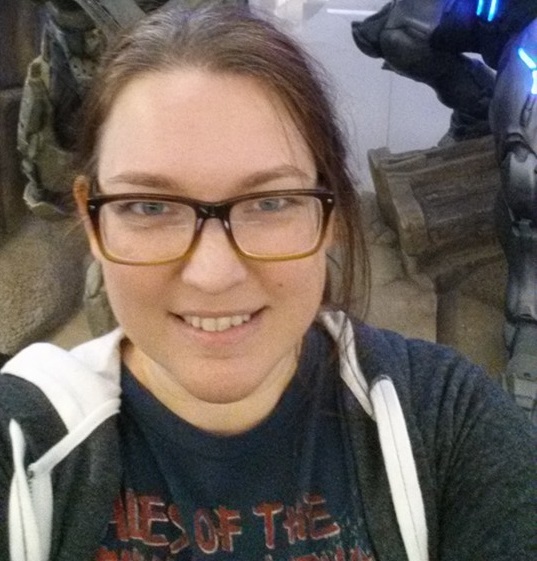 Amanda Lange is a Technical Evangelist for Microsoft in the Philadelphia area. Her current interests include the Internet of Things, gamification, game development, HoloLens development, and how technology can promote health. She works with startups and local businesses as well as promoting the work of students. Amanda has done academic research on games and psychology and worked on games both for fun and health and science applications. She has been a speaker at the Game Development Conference and panelist at Grace Hopper Women in Computing among many other events. 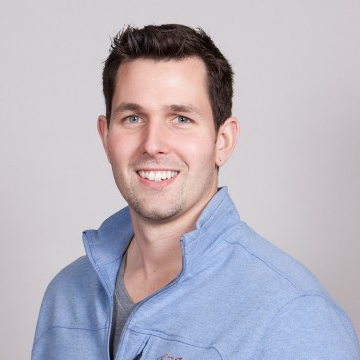 Dave Voyles is a construction worker turned Technical Evangelist at Microsoft. His role has him working with students and startups across the country, to help get their projects off the ground.

His background is in game consoles, web development, and high performance mobile applications. He can also assist your startup with building your pitch, presenting, and getting introduced to the startup ecosystem. 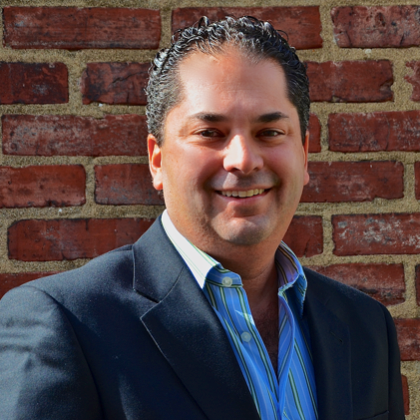 Wayne Kimmel is an entrepreneur, venture capitalist, philanthropist, tireless networker and the author of Six Degrees of Wayne Kimmel.

Philadelphia Magazine named Wayne a Top Innovator. He is the Managing Partner of SeventySix Capital, the venture capital firm he founded in 1999, and has invested in over 40 startup technology and healthcare companies, including SeamlessWeb (now public as GrubHub), Take Care Health Systems and NutriSystem.

Among the Fortune 500 companies that have acquired his portfolio companies are Aramark, Intel, IBM, Walgreens and Yahoo! He is on the Boards of Jewish Federations of North America, Jewish Federation of Greater Philadelphia, Einstein Healthcare Network, and the Kimmel Center for the Performing Arts.

In addition, Wayne serves on the National Advisory Council of the Delaware Law School and was on the Advisory Board of the Robert H. Smith School of Business at the University of Maryland.

Wayne is a graduate of the University of Maryland at College Park and the Delaware Law School. 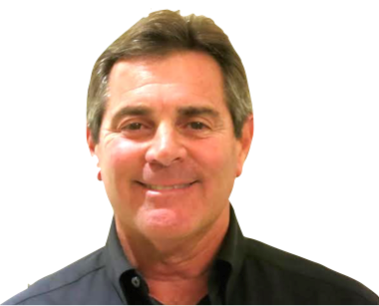 Jon Powell is a Managing Partner of SeventySix Capital. Jon is also the President and Chief Executive Officer of Kravco Company.

Jon is a successful entrepreneur, real estate developer and innovator. In 2003, Powell took the helm of Kravco, a leading private real estate developer and property management company. Kravco is well known for developing The King of Prussia Mall, one of the largest malls in the United States, as part of its portfolio of over 30 million square feet of commercial real estate, primarily in the retail sector.

After heading up Kravco’s successful strategic partnership with Simon Property Group from 2003 to 2011, Powell and his father launched the current company to provide an entrepreneurial platform where they could continue to build on their experience and expertise in real estate and pursue a range of other related business interests. Kravco recently completed the first of several mall development projects in Poland, an emerging economy with strong consumer growth trends.

Over the past several decades, Powell has also been involved with many startup enterprises, including the Philadelphia Stars of the United States Football League, medical and healthcare ventures, technology companies, and several communications projects.

Jon helps guide the direction of his Family Foundation and has strong ties with the local chapter of The ALS Association. Jon is also an active member of the International Council of Shopping Centers. Jon is a graduate of the University of Colorado with a Master’s degree from the University of Oregon. In his leisure time, Jon is an avid skier and former ultra-endurance athlete. 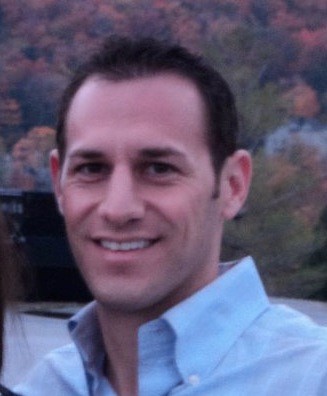 Chad Stender is the Director of Operations for SeventySix Capital. 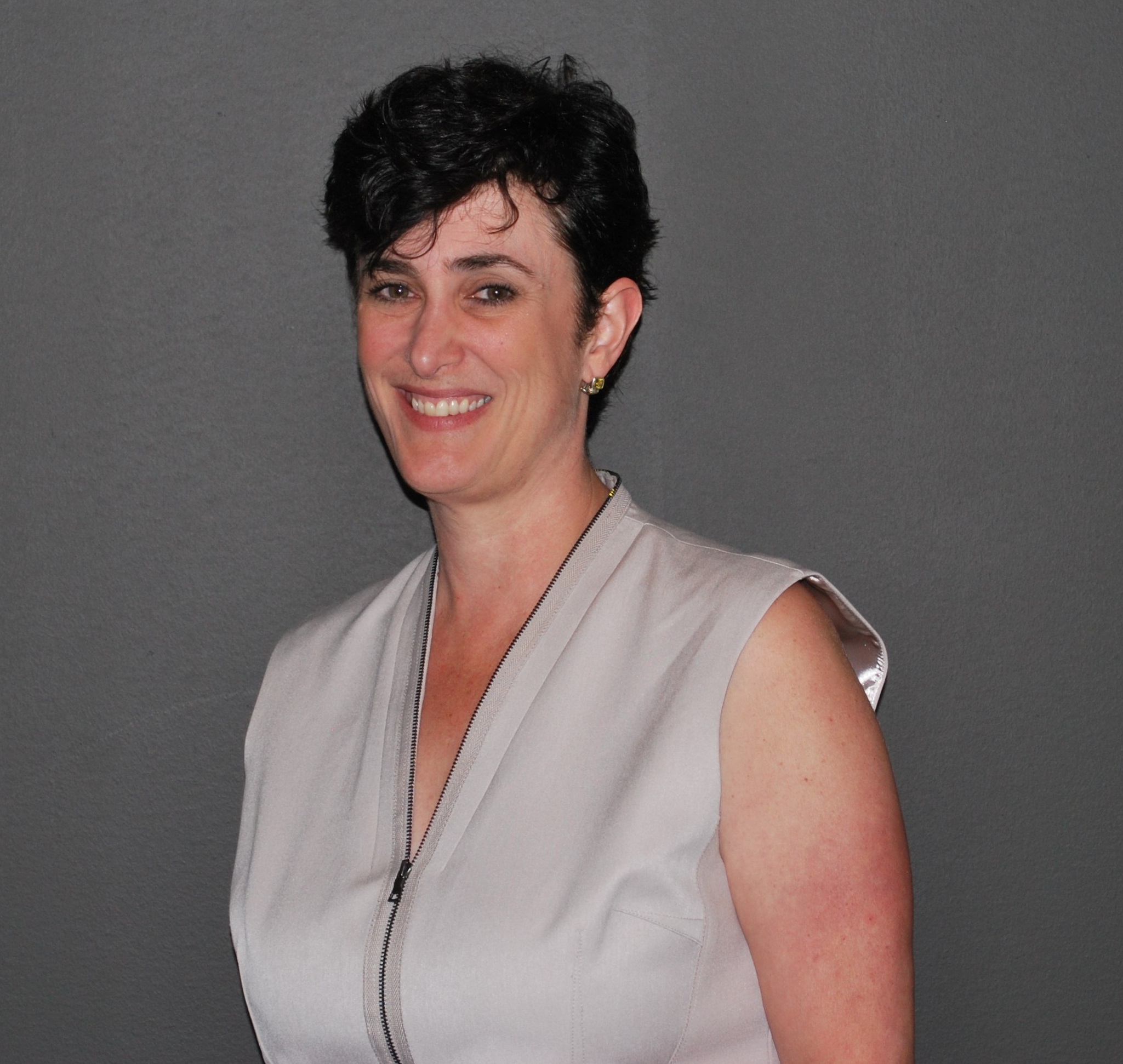 Lisa Pliskin is the Legal Consultant and Advisor to SeventySix Capital and the Chief Operating Officer and General Counsel for Kravco Company. Lisa oversees the daily operations of the company and directs all development, construction, corporate administration and legal activity.

Earlier in her career, Ms. Pliskin was Counsel with the law firm of Ballard Spahr Andrews & Ingersoll with a broad transactional real estate practice. She was formerly Senior Counsel to USF&G.Ms. Pliskin graduated from Tufts University and New York University Law School.

Robert Birkbeck is the Financial Consultant and Advisor to SeventySix Capital and Chief Financial Officer for Kravco Company.

Mr. Birkbeck has a Bachelor of Science degree in Accounting from LaSalle University and a Master of Management degree from Pennsylvania State University.