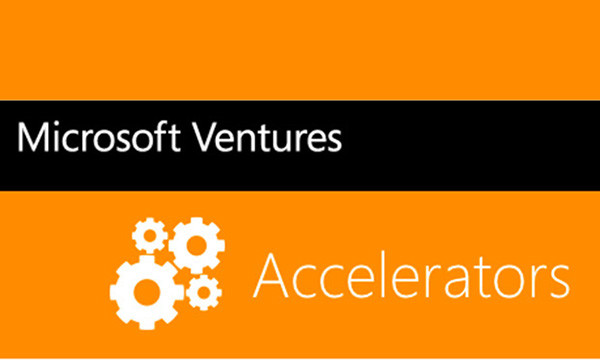 CNBC recently wrote an article titled How to get Microsoft to mentor your big idea, which I wanted to share, because I get asked this exact question pretty frequently. Last summer I also shared my slide deck, which was an overview of Microsoft Ventures.

Microsoft is one of many companies that have created a global accelerator program to invest and mentor seed-stage companies in the U.S. and all over the world. The company’s activities span all corners of the globe, including Bangalore, Beijing, Paris, London, Seattle and Tel-Aviv.

The idea is to get back to its entrepreneurial roots and help support start-ups in a host of areas — from cloud computing to mobile gaming.

Here are the key takeaways that I wanted to highlight:

Have any more questions about Microsoft’s role in engaging with startups? Feel free to reach out. You may also be eligible for our BizSpark program, which grants startups a number of free items, including Azure, developer licenses, and Pluralsight training.

2 thoughts on “Microsoft guiding startups to funding with Ventures”