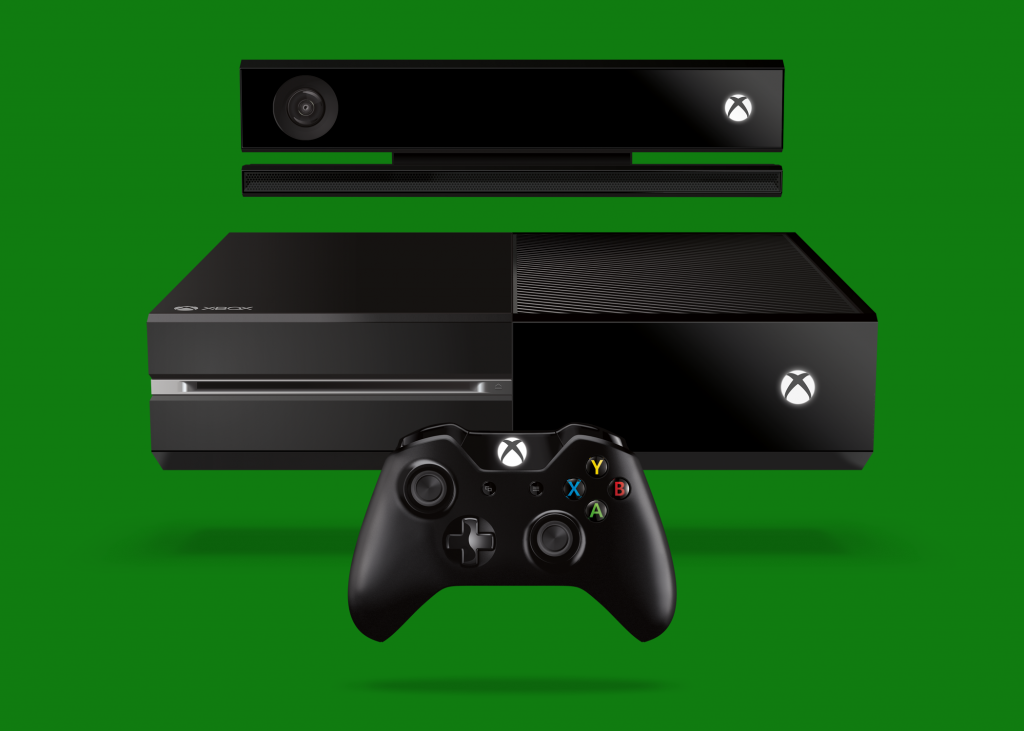 Update, 9 / 2015: For developers to focus on building for the UWP. Building UWP apps today is the best way to make sure apps will work on the Xbox when UWP is available on the Xbox. Similarly how different device families have specific APIs (GPIO, Hardware buttons, etc), Xbox will have a set of APIs that developer can use to extend experience to match the Xbox One, and those APIs will be used on top of the core UWP functionality that developers are building today.

Chris Charla, Director of Microsoft’s ID@Xbox program gave a talk at GDC today, covering many of the changes coming to Xbox and WIndows 10 later this year. His talk will be posted on Channel 9 24 hours after he gave the talk at GDC, so expect to see it online at some point on Thursday.

Xbox LIVE will be made available to developers using the UWP (Universal Windows Platform) in the near future. You need to register for the ID@Xbox program at the dev center (Xbox.com/dev) to gain access to this. There will be a new form to fill out, which will read something along the lines of:

The site will have a redesign shortly. Unity will continue to work just fine, as will DirectX, so feel free to write your apps using either of those. More middleware will be announced in the future.

Even if you already have an Xbox One development kit, this will be a separate process to apply for LIVE services on Windows 10, so you’ll need to fill out another form. We’ll have more information in the future about specifically which parts of LIVE are coming over. You can get started with Windows 10 development today.

So you want to write an app for Xbox One, utilizing the Universal WIndows Platform? Here are the resources that will be made available to you:

If you are making a dedicated application for Xbox One, you’ll have full access to everything that the Xbox offers, so the resources above do not apply to you. Those resources above are strictly for apps running on the UWP, which scales to all of our platforms utilizing Windows 10.

If you’re at GDC, come to open hours with ID@Xbox at the Microsoft booth, from 10-11:30PM on Friday. I’ll be there as well. Look for the tall guy with big ears.

We’ll have more to share about all of this later, including information about which LIVE services will be made available, so check out //BUILD/ in April for more information.

In the meantime, we encourage you to get ready for Windows 10 by: